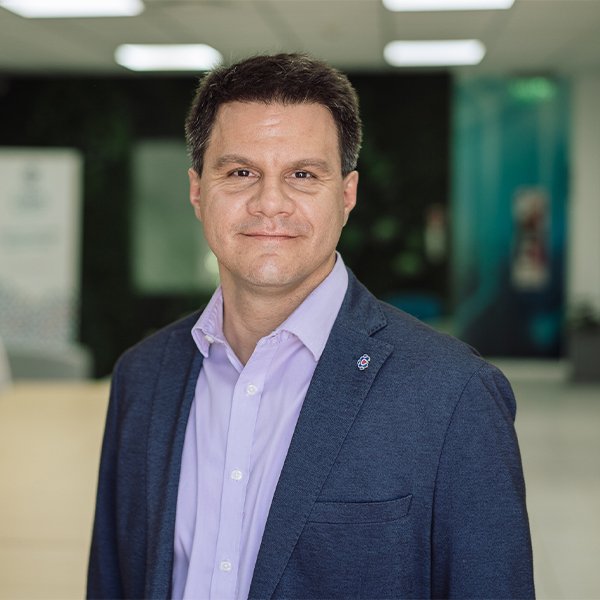 International project management, technological entrepreneurship, research and scientific-technological applications in the US, Spain, England, Germany, South Africa and Israel. Post-doctorate at the Center for Research in Nanoscience and Nanotechnology of Barcelona (2011-2012). Former CONICET researcher with more than 25 scientific publications. Inventor and holder of several patents. Co-founder of NanoDetection (2008-2012). Graduated from the Executive Development Program at IAE Business School (2013) and from various Venture Capital programs organized by BID LAB.

In 2012 he returned to his hometown to collaborate with Sancor Seguros Group on the design of a business platform for the systematic development of scientific startups, which led him to become a Managing Partner of what is now CITES. Since the creation of CITES, he has led the development of the venture builder and the constitution of the country’s first publicly traded venture capital vehicle, the CITES I Trust.

Cornerstone. Passionate companion who walks the path along with all the startups in the portfolio, working alongside their creators. 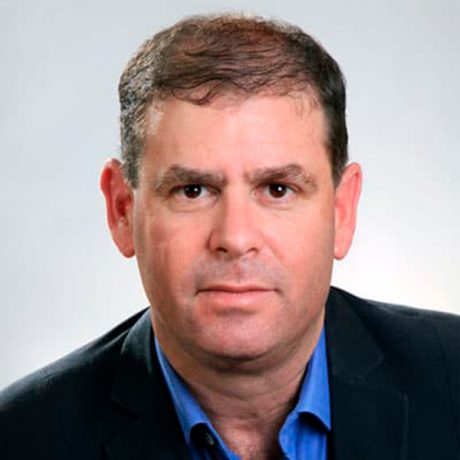 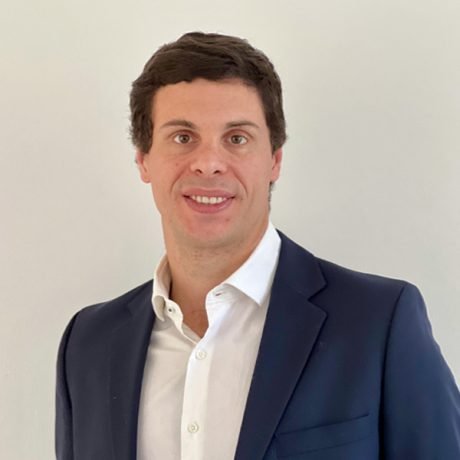 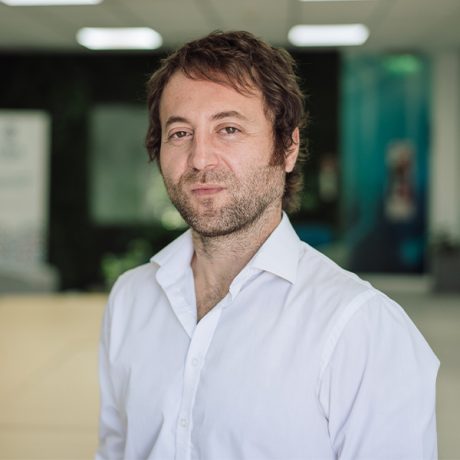 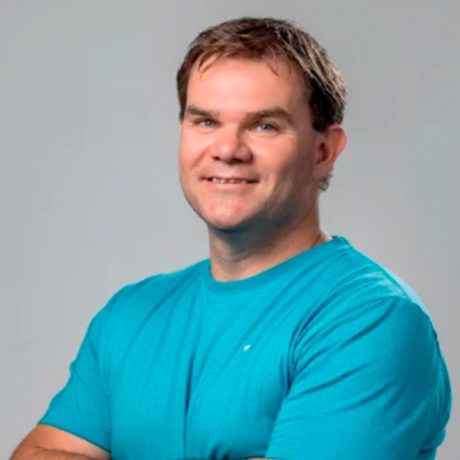 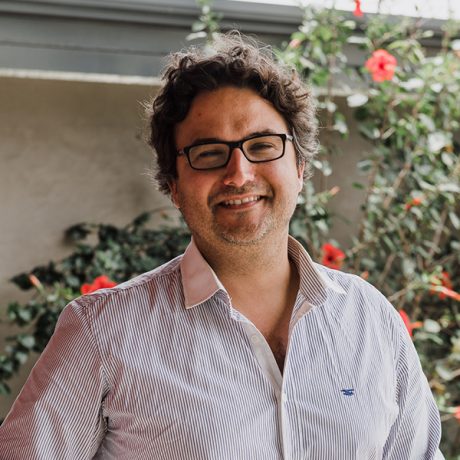 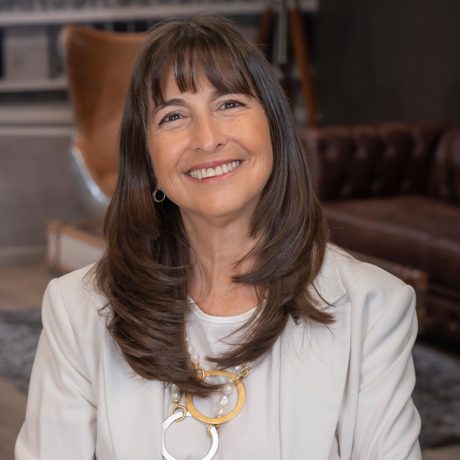 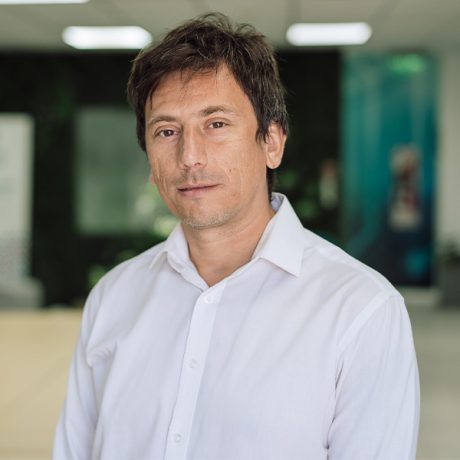 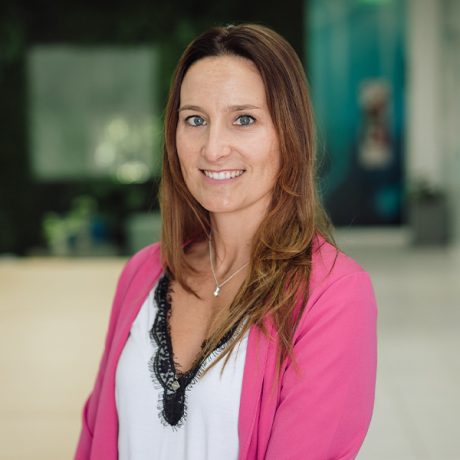 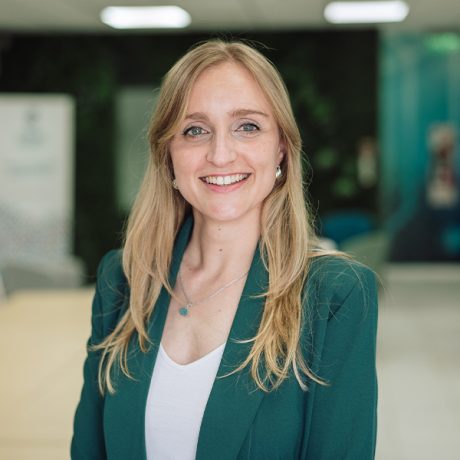 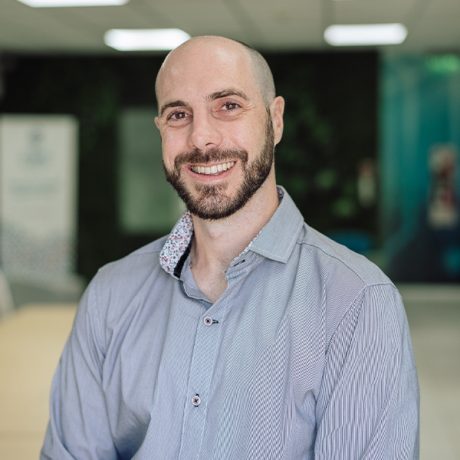 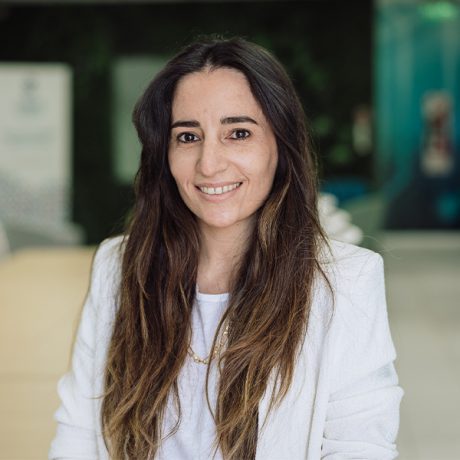 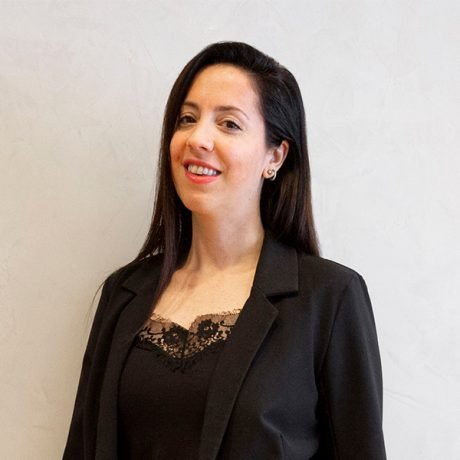